Earlier this month, it was revealed that Biden was still in possession of classified documents from his time as Obama’s vice president. Americans are now curious about other current and former White House officials who may be in possession of classified materials. Obama has residences in four cities, including Washington, DC, Chicago, Martha’s Vineyard, Massachusetts, and New York City.

Fox News pressed Hannah Hankins, Obama’s communications director, whether the former POTUS was also searching his personal residence, shortly after it was revealed that a cache of classified files was recovered from former Vice President Mike Pence’s Indiana home. “We have nothing for you at this time,” Hankins responded to the outlet. 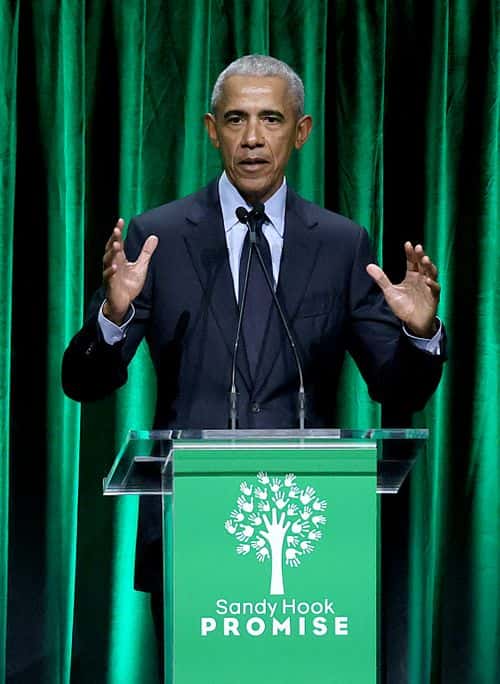 This discovery of classified documents found in Biden’s possession after five separate searches has resulted in a scandal regarding the handling of classified material by top government officials. Meanwhile, the discovery of sensitive documents in Biden’s possession has also jeopardized the ongoing federal investigation into former President Donald Trump and his alleged hoarding of classified documents at his Mar-a-Lago resort. The New York Times chief White House correspondent Peter Baker recently wrote, “Politically it has effectively let former President Donald J Trump off the hook for hoarding secret papers.” 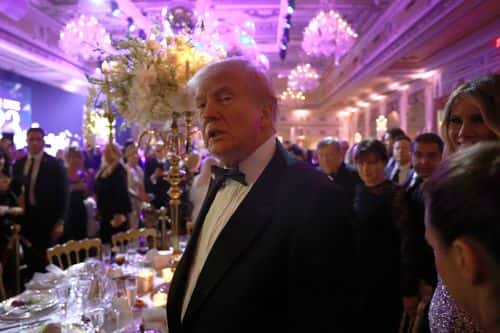 Trump’s Palm Beach resort home was raided by the FBI on August 8, 2022. Just three months later, Biden’s lawyers found at least ten classified documents in the current president’s office at the Penn Biden Center for Diplomacy and Global Engagement in Washington, DC on November 2. Four additional searches of Biden’s residences in the weeks following the initial discovery resulted in the recovery of dozens of additional classified documents, some even found in the garage of his home in Wilmington, Delaware.

While Attorney General Merrick Garland has since launched a federal investigation into the president’s alleged illegal handling of classified documents, Trump has used the scandal to his advantage. The former president said he was “being persecuted” by a “Trump-deranged” special prosecutor while President Biden “is being given white-glove treatment” for the possession of classified materials. According to DC-based lawyer Stanley Brand, the DOJ’s investigations into both Trump and Biden could provide the former the ammunition he needed to challenge the ongoing probe into him. “There is also the issue of selective prosecution: treating similar cases differently based on a suspect classification or criteria,” Brand told the Times. “I would allege that as an appointee of the president, [Garland] is conflicted. A conflict that can’t be resolved by the appointment of a special counsel, since under the DOJ regulation he retains ultimate responsibility,” he added.

Richmond took down its racist statues. But now, the city doesn’t know what to do with them