A viral video that has crossed over 11 million views on TikTok is claiming a very convincing theory that it wasn’t the actual Titanic that sank more than 100 years ago. In the clip, TikToker @_mia.w22, who goes by the name Mia, explains that it was the Olympic ship that had been purposefully submerged in order to claim insurance money. Mia calls herself “a Titanic kid,” who “knew every single fact about the Titanic.”

The TikToker suggests that it would have been easy to flip the two ships, which is what the White Star Line did. “And then we have the Olympic and the Titanic. They look identical,” she explains in the video. “The Olympic was on the water for a while. She was reaching for retirement and they knew that. They were like ‘well it was a lot of money to make the Titanic, and it’s gonna be even more money to repair the Olympic. So what if we just sent the Olympic out instead, sank that h**, claim some insurance money and then just scrap the Titanic like it was the Olympic for some spare parts.” 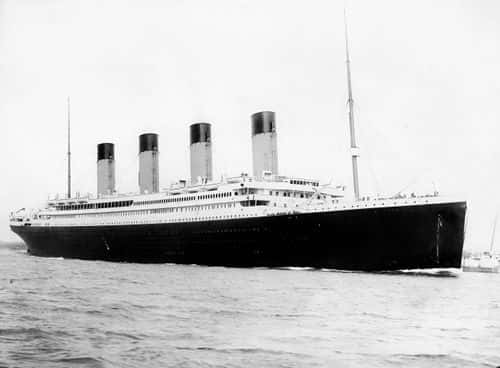 Mia then stretches that with Olympic posing as Titanic, some notable people decided last-minute not to get on the ship, including banker J P Morgan who was ironically the owner of the White Star Line, and chocolatier Milton Hershey. “Were they told not to because they knew it was going to f****** sink anyways?” she asked, as per the outlet.

Mia also noted that the number of portholes was not matching up. “The Titanic has 14 portholes on the side of it, and the Olympic had 16. Well magically, by the Grace of God, by the Grace of Jesus, the Titanic had 16 portholes on the side of it the day that it left. They just tack two more on for funsies? No.” The TikToker concluded her argument supporting the theory by stating that the SS Californian, which is thought to have been the only ship to see the Titanic took no action to assist, and instead it was the Carpathia, which arrived 2 hours after the Titanic had already sunk. 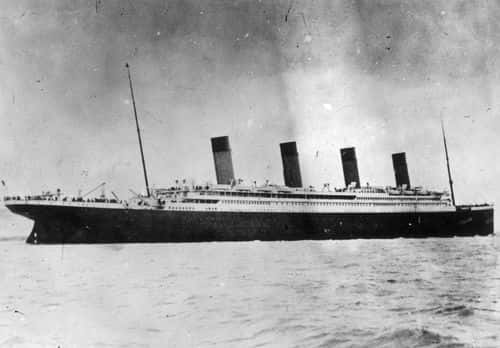 Responding to Mia’s video, one viewer wrote: “It was planned. Ex: J P Morgan had more than one rival on the Titanic. He pulled out and they died, thus making his business successful.” “As a fellow titanic kid I’m LIVING for this video,” another wrote.

Norway looks to donate $7.3 billion in aid to Ukraine

The ‘He Gets Us’ commercials promote Jesus. Who’s behind them and what is the goal?

Roman Catholic Bishop Has Had Enough of Biden’s ‘Fake Catholicism’