The unidentified professor at Hamline University in St. Paul stoked outrage in October from members of the school’s Muslim Student Association for showing paintings of Muhammad made in the 1300s and 1500s, according to the Hamline Oracle.

Many Muslims consider depictions of their prophet to be blasphemous.

Aram Wedatalla, president of the Muslim Student Association, told university administrators about the incident the day after it happened, according to the campus outlet.

“I’m like, ‘This can’t be real,’” Wedatalla told the Oracle. “As a Muslim, and a Black person, I don’t feel like I belong, and I don’t think I’ll ever belong in a community where they don’t value me as a member, and they don’t show the same respect that I show them.”

David Everett, Hamline’s associate vice president of inclusive excellence, emailed students on Nov. 7 and described the incident as “undeniably inconsiderate, disrespectful and Islamophobic.” He also said the professor in question had been fired.

“In lieu of this incident, it was decided it was best that this faculty member was no longer part of the Hamline community,” wrote Everett.

The Oracle reported that Everett’s email also said the university had to decide whether the professor’s conduct was a “hate crime” before administrators ultimately determined it was an “act of intolerance.” 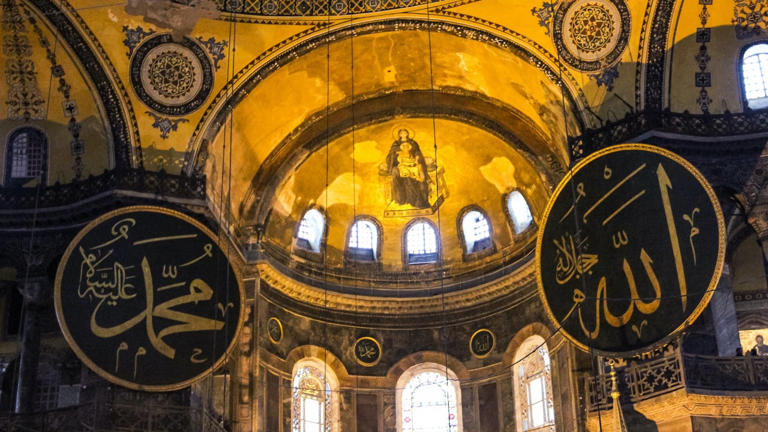 In an email to the student newspaper, the professor said “my perspective and actions have been lamentably mischaracterized, my opportunities for due process have been thwarted,” adding that Everett’s accusation of intolerance was “misapplied.”