Joe Biden’s nonsensical claim that he’s building an economy “from the bottom up and the middle out” has been given the lie yet again, this time by data on purchasing power in 2022.

Shocker: The massive inflation Biden unleashed with his spending bonanza has punished the middle class hardest of all, as a new study by the non-partisan Congressional Budget Office found.

While the top fifth of earners saw the purchasing power of their paychecks rise 1.1% in 2022 over last year, and the bottom fifth by 1.5%, the squeezed group in the middle saw an overall decline of almost 3%.

Indeed, the typical household has paid approximately $10,000 dollars in “inflation taxes” since Biden took office, thanks to the 13.8% cumulative inflation his policies inflicted on the country. Over the past year alone, food prices have shot up 10.6% and energy 13.1%.

These ugly numbers would come as no shock to anyone doing his own shopping. And Biden’s recent statement that “most Americans can see the progress” on prices is the exact opposite of reality.

Yes, inflation has cooled slightly over the past months. But CPI is still an eye-watering 7.1% for the year, the highest annual rate since 1981. And yes, some input costs — like oil and wheat — are coming down. But many economists see the new prices we’re paying as a baseline. In other words, the pain is here to stay. 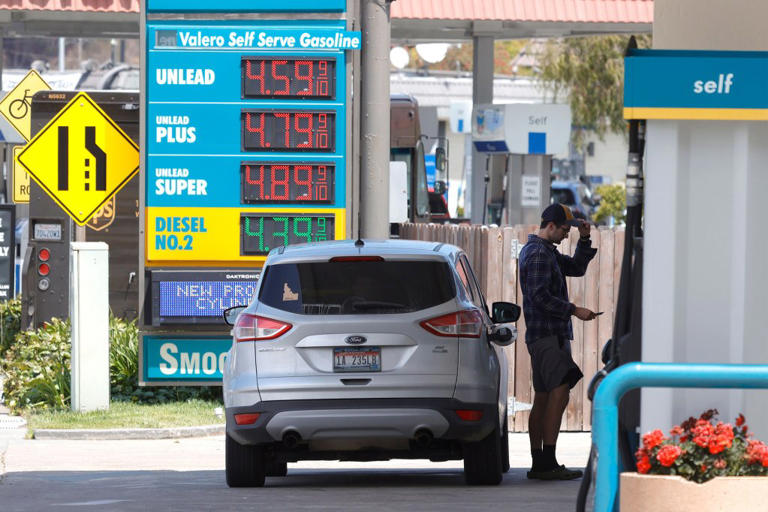 The top fifth of earners saw the purchasing power of their paychecks rise 1.1% in 2022, while the middle saw an overall decline of almost 3%. 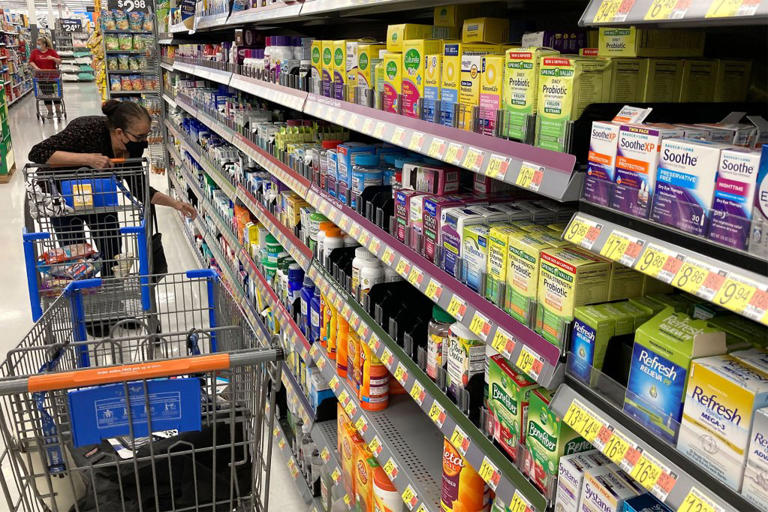 The typical household has paid approximately $10,000 dollars in “inflation taxes” since Biden was put in office. AP

And the massive, pork-stuffed omnibus spending bill that just got rammed through Congress surely won’t help. Indeed, there’s zero evidence Biden and his party have learned from the disaster they caused via the $1.9 trillion American Rescue Plan, the $1.2 trillion infrastructure bill and countless other outlays handed out as political bribes against the advice of all sane economists.

So much for building from the middle out. This is hollowing out the middle. And thanks to the president, it’s going to continue.

Fresh proof of the pain Biden’s economy has inflicted on the middle class (msn.com)