The doomed cities of Sodom and Gomorrah have now been ‘identified’ by using archaeological, topographical, and epigraphic evidence. So is this proof that the Bible presents a reliable eyewitness account of events that took place southeast of the Dead Sea more than 4,000 years ago? 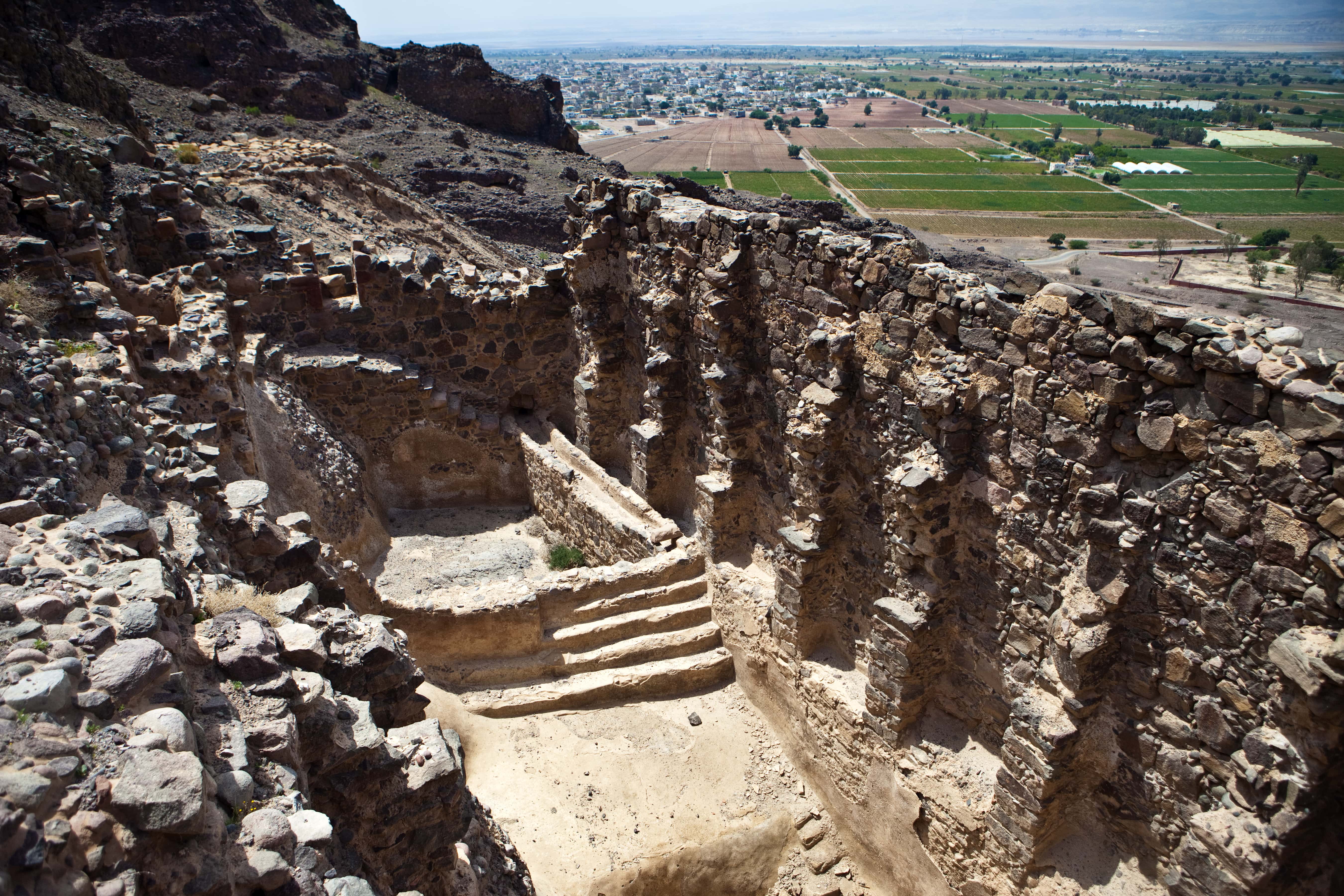 These Biblical cities are now trending because of the online ‘war on homosexuality’. But as one Twitter user pointed out, “Since Sodom is trending: The sin of Sodom and Gomorrah wasn’t homosexuality. It was greed and inhospitality. Ezekiel 16:49 makes this clear when he describes them as, “…arrogant, overfed and unconcerned; they did not help the poor and needy.” 1/3″

Another user wrote, “The story of Sodom and Gomorrah was not to condemn homosexuality. It was to condemn using sex as a way to subjugate, demean and control other human beings.”

As another user wrote, “The scriptures dont contradict. Sin is Sin. Sodom inhabitants practised gross immorality, they were destroyed. The Ninevites were very violent. They were destroyed (Nahum). Whether it is premarital sex, adultery, homosexuality, fraud , gambling(greed), Sin is Sin.”

Another user shared how the younger generation viewed it, saying, “I teach Hebrew school and my 4th graders read Genesis. Because I think it’s important to know, I always tell them that this passage is one of the ones people point to when they say the Bible says homosexuality is a sin. They never understand why.”

Since Sodom is trending:
The sin of Sodom and Gomorrah wasn’t homosexuality. It was greed and inhospitality. Ezekiel 16:49 makes this clear when he describes them as, “…arrogant, overfed and unconcerned; they did not help the poor and needy.” 1/3

If the account is historically accurate, it has been claimed that a natural disaster may have destroyed the cities. According to Discovery, one scientific theory to explain the Biblical story of why a thriving settlement 3,600 years ago suddenly became a barren wasteland is that a meteor burst above the city in a ‘cosmic airburst’ completely destroying the region. This could have caused ‘molten showers’ described in the Bible in Genesis 19:24–25 — “Then the Lord rained down burning sulfur on Sodom and Gomorrah.” The towns could also have been destroyed by an earthquake, mainly since they were located near a significant fault line — the Jordan Rift Valley. Still, these are only theories but whatever happened so many years ago certainly could have inspired Bible stories that are still being used to demonize same-sex relationships.