NIKUMARORO ISLAND, KIRIBATI: One of the longest-running unsolved mysteries of the 20th century is the whereabouts of America’s renowned aviator Amelia Earhart. However, new, previously undiscovered hints found on a crucial evidence piece may have brought investigators one step closer to knowing what really happened to the female explorer.

An aluminum panel that washed up on a secluded island close to where Earhart’s plane vanished had the letters and digits “D24,” “XRO,” and either “335” or “385” inscribed on it, according to a scientific study shared with Daily Mail. An hypothesis on the matter indicates that the panel discovered in 1991 on Nikumaroro island in the western Pacific is indeed the metal patch fitted to the aircraft during Earhart’s doomed round-the-world flight mission. 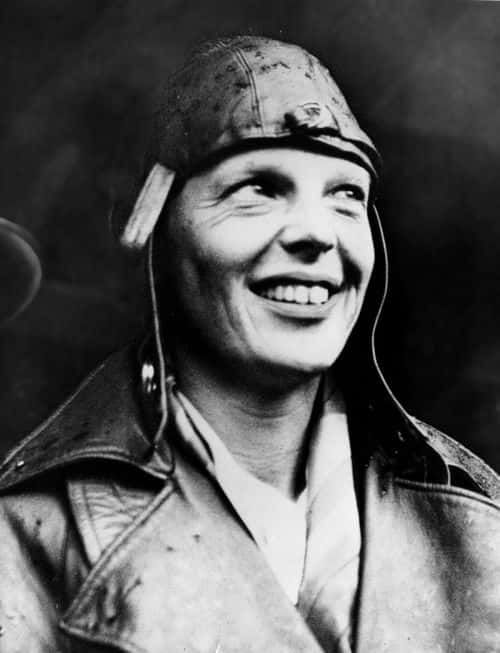 Earhart made history when she became the first woman to fly across the Atlantic Ocean in 1937. However, she never made it to her destination. In a series of unfortunate and strange events, she, along with her navigator, Fred Noonan, disappeared midway through her trip. Eight decades later her whereabouts remain unknown and neither does anyone have a valid explanation as to what may have gone wrong. But, the circumstances surrounding her disappearance have fuelled the enduring mystery with a myriad of speculatory stories. In an official report, the Navy ruled that Earhart and Noonan had run out of fuel, crashed into the Pacific, and drowned. Nearly 18 months after her disappearance, in January 1939, a court order legally declared both Earhart and Noonan dead.

A few theories include that Earhart may have perished after crashing her plane on Nikumaroro, or she may have been taken hostage by the Japanese, assumed a false identity, or even returned to the US. However, a piece of evidence that has recently undergone forensic study utilizing new scientific methods is the aluminum patch, which may provide insight into what truly occurred.

These revealed invisible to the naked sight letters and numbers, according to experts, could be part of a production code. Now, forensic experts are feverishly trying to determine if they can trace the code’s origins in order to establish for sure if the metal panel actually belonged to Earhart’s plane or not. It wouldn’t immediately show what happened to the aviator, but it might support certain theories and disprove others.

The Penn State professor of nuclear engineering and director of the Radiation Science and Engineering Center Kenan Unlu said, “We found what looks to be stamped or painted marks that could be from the original manufacturer.” He added, “D24 and 335, or maybe 385. We don’t know what they mean, but they are the first new information from this panel that has been examined by various experts with different scientific techniques for over 30 years.” 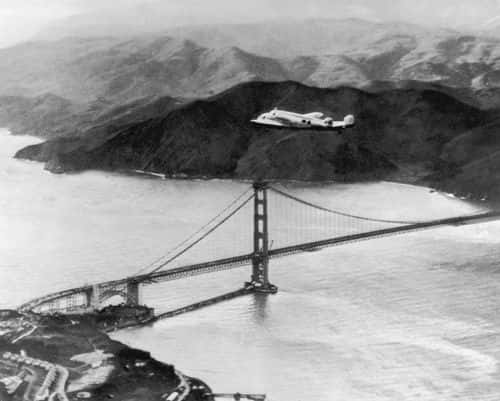 The 19 x 23 inch panel washed up in Nikumaroro. It has five parallel lines of rivet holes and is believed to be an exact replica of the one fastened to the fuselage of Earhart’s Lockheed Model 10-E Electra in Miami. The International Group for Historic Aircraft Recovery (TIGHAR) is led by Richard “Ric” Gillespie, who founded the panel in 1991. He is currently working with forensic analysts to interpret the characters and what they might stand for.

They may be able to prove the panel was from Earhart’s plane or definitely rule it out if they can establish what the marks represent, such as a manufacturing number. Gillespie, who is in charge of TIGHAR’s ‘Earhart Project’, stated that his organization’s and his own purpose is to use science to help solve aviation riddles. He said, “Whether this information provides more evidence or disproves that the panel belonged to Earhart’s plane, I’ll be glad to know.” He added, “Further research may explain the numbers and help move Artifact 2-2-V-1 closer to, or farther from being a relic of NR16020.” The ‘Earhart Project’ is examining the theory that Earhart and Noonan crashed on Gardner Island, which is now Nikumaroro, and perished there.

Researchers used a non-destructive imaging method called neutron radiography to find the hidden text. This method can see beyond the surface of age and deterioration to detect the smallest of clues. The researchers finished the final investigation of the panel and discovered the concealed writing after improving the neutron imaging facility and honing their skills over the previous year. Three years ago, specialists expressed their optimism that a recently discovered 16 mm movie film depicting the aluminum patch the day before Earhart vanished might benefit their research. Now, they have made their finding. Experts may now get closer to the elusive solution of what actually happened to Earhart on that tragic flight in 1937 thanks to the forensic study and the revelation of the new concealed text.

We could soon see Brittney Griner back in a United States basketball uniform.