BOWEN, QUEENSLAND: A two-year-old toddler was feared to have been poisoned after being bitten by a venomous brown snake that was found crawling over the child. Paramedics, on Tuesday, November 22, were called to ‘Kidz at the Beach’ childcare center in Bowen, North Queensland at around 1.35 pm after caretakers spotted the youngster had two puncture wounds on the hand, and also a brown snake measuring about 40cm, on the child, according to 7 News.

Miraculously, the child did not show any symptoms of being poisoned by snake venom. Despite this, as a precaution, the toddler was taken to Bowen hospital where he is in stable condition and under observation. Paramedics did not identify the species of the snake but described it as a “brown snake.” Fully grown eastern brown snakes can reach up to 2.5 meters and are considered among the most dangerous in the world. Kidz at the Beach is yet to make comment on the incident. 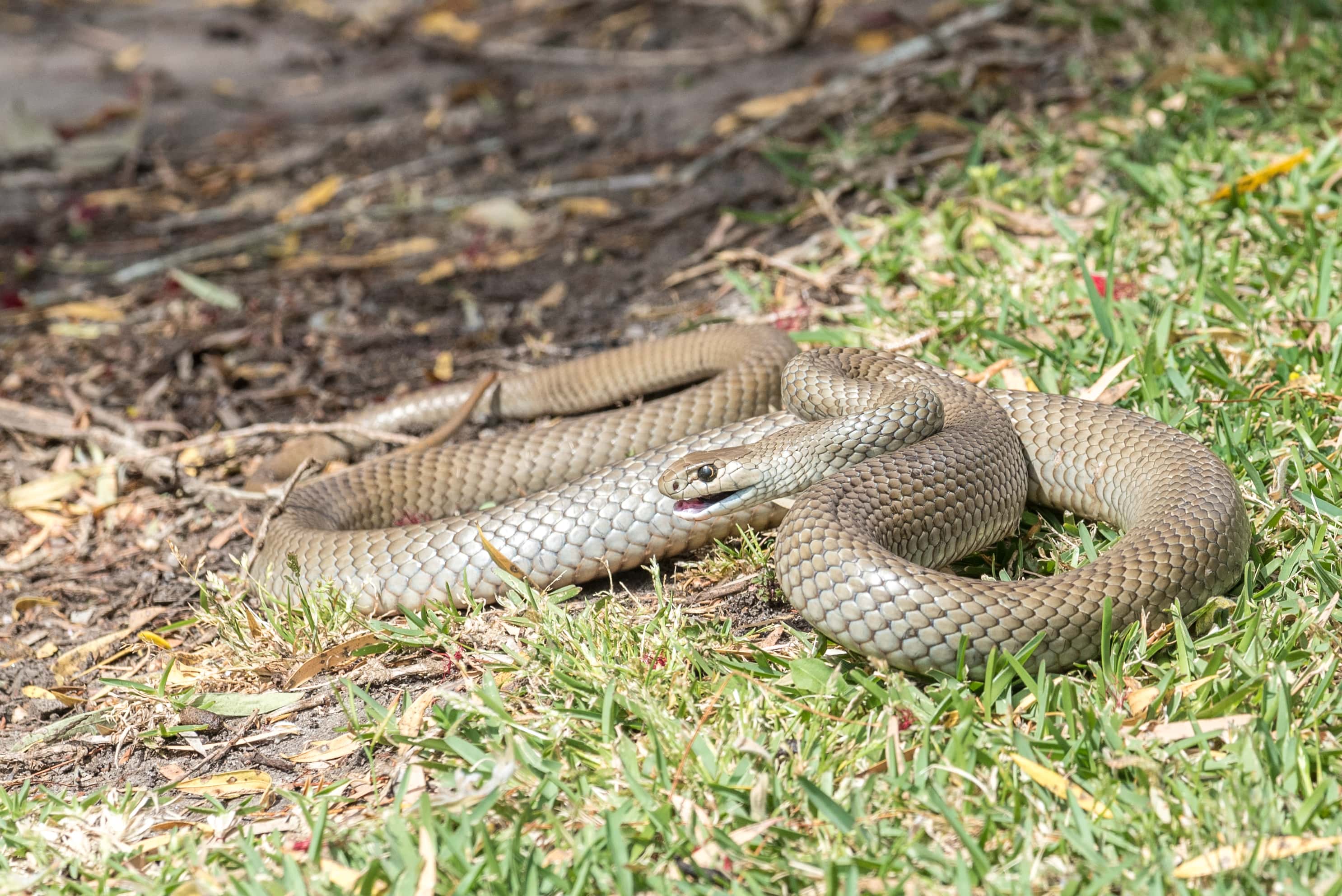 This scary incident came after a West Australian mother was bitten by a brown snake during a hike with her son. Megan Brouwer was lucky enough to survive the venomous bite from one of the world’s deadliest creatures. The venom from a brown snake can kill a human within an hour, so it was Megan’s lucky day when an off-duty doctor stumbled across them as they were trying to assess Megan’s wound.

Ms. Brouwer didn’t initially realize the snake had bitten her. “I turned around and saw it slithering off and thought ‘gee, that was a close call’ and my husband said ‘no it was actually on your feet and it was striking at you’,” she told the local outlet according to News Au. 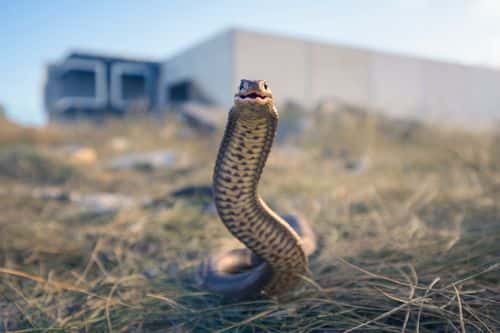 These cases were reported amid a sudden rise in the number of snake sightings in eastern Australia. A snake expert revealed that the sudden increase in their number is because snake breeding season started much earlier this year compared to previous years. “The recent changes in weather with higher rainfall, growth of vegetation, has led to an increase in available prey, provide favorable conditions for snake breeding,” Mitchell Hodgson, an evolutionary scientist at the University of Sydney told ABC news.

“Snakes are not aggressive if you leave them alone; it’s not going to attack you, it just wants to escape to live another day,” Dr. Hodgson added. “Most snakes will continue on with their business and would prefer to move away from threats. Never handle a snake; most snake bites are a result of trying to kill or handle a snake. A snake will protect itself if threatened.”