AFlorida bodybuilder and former Marine has been accused of murdering his ex-wife when she visited him to collect some of her things, and then burning her body in an oil drum in the back yard.

Ian Christopher Baunach, 43, appeared in court in Tampa on Monday and pled not guilty to killing Katie Baunach, the 39-year-old mother of his two children.

In November 2021, Baunach, a former Marine who retrained as an engineer, was arrested on charges of domestic battery by strangulation, and was released the same day on $25,000 bond.

Ten months later, in September this year, Katie Baunach took out a restraining order against him, accusing him of abusing one of their children.

She was last seen on September 29 when she left the two youngsters with a friend, saying Baunach had said she could come over to ‘retrieve some of her personal items.’

She told the friend she’d be right back, but never returned.

Her car was parked outside.

Returning shortly after, they saw the car had been moved, and obtained a warrant to search the property – after Baunach refused to let them in.

Inside the house, detectives found evidence of a struggle and blood stains, which he claimed were from groceries.

Katie Baunach’s engagement ring and wedding ring were found inside a safe.

Officers also found an AR-15 upper receiver and 13 silencers in the safe, along with a Glock Model 27 .40 caliber pistol inside a plastic bag on a bookshelf, according to the complaint.

There were three rifles and a shotgun in an attic above the garage, and Baunach had another .40 caliber Glock on his person.

The officers then found human remains outside. 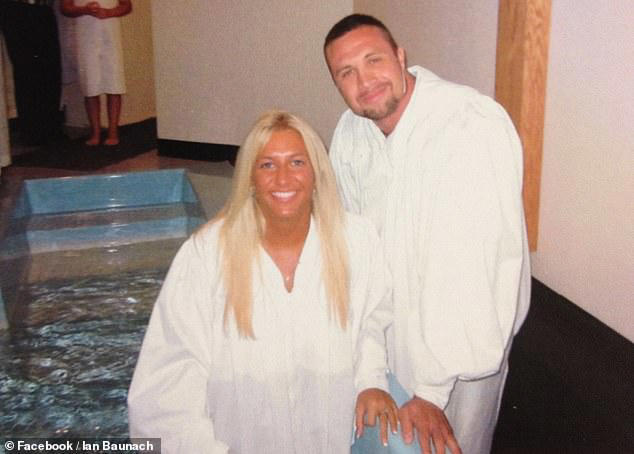 Katie Baunach told friends she was going to her ex’s house briefly to collect some belongings, but never returned© Provided by Daily Mail 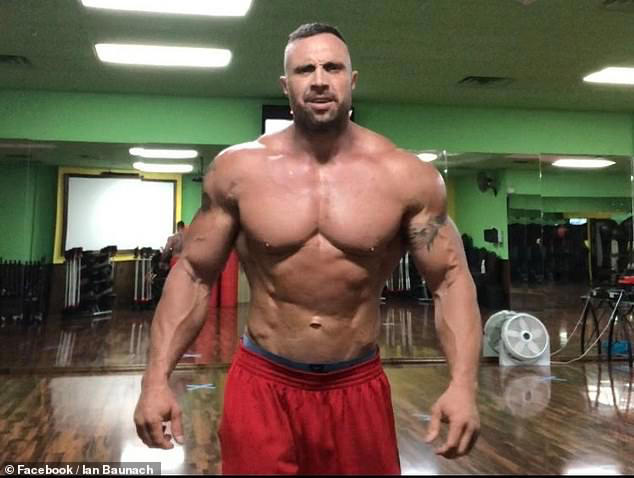 Inside the home of Baunach, police found guns, silencers and human remains© Provided by Daily Mail

According to court documents, they ‘discovered the fragment of a human mandible with an intact tooth in a fresh burn pile, and discovered a blue fifty-gallon barrel near the burn pile which reeked of decaying flesh. 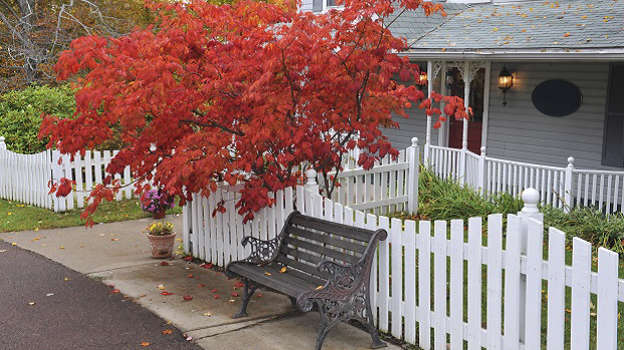 Baunach denied killing his ex-wife, and told them there was no body and she had disappeared.

He admitted to getting into an argument with her, which he was was ‘over another woman’.

Baunach ‘admitted to being angry that Katie Baunach filed for and received a domestic violence injunction against him.’

He claimed he went to sleep, and by the time he woke up in the morning she had gone.

He said he then moved her car to the street.

‘When asked about the blood found inside the Premises, Baunach stated that he did not believe the officers.’

Baunach was taken into custody and charged with first-degree pre-meditated murder; destruction/concealment of physical evidence, and cremating a dead body 48 hours after death.

If convicted of first-degree murder he faces life in prison, or the death penalty.

Trans Barista WEEPS When Asked to Work an Eight-Hour Shift

Lynda Carter & Dionne Warwick teach everyone how to “touch grass”