Florida man bitten by alligator after mistaking it for dog, authorities say 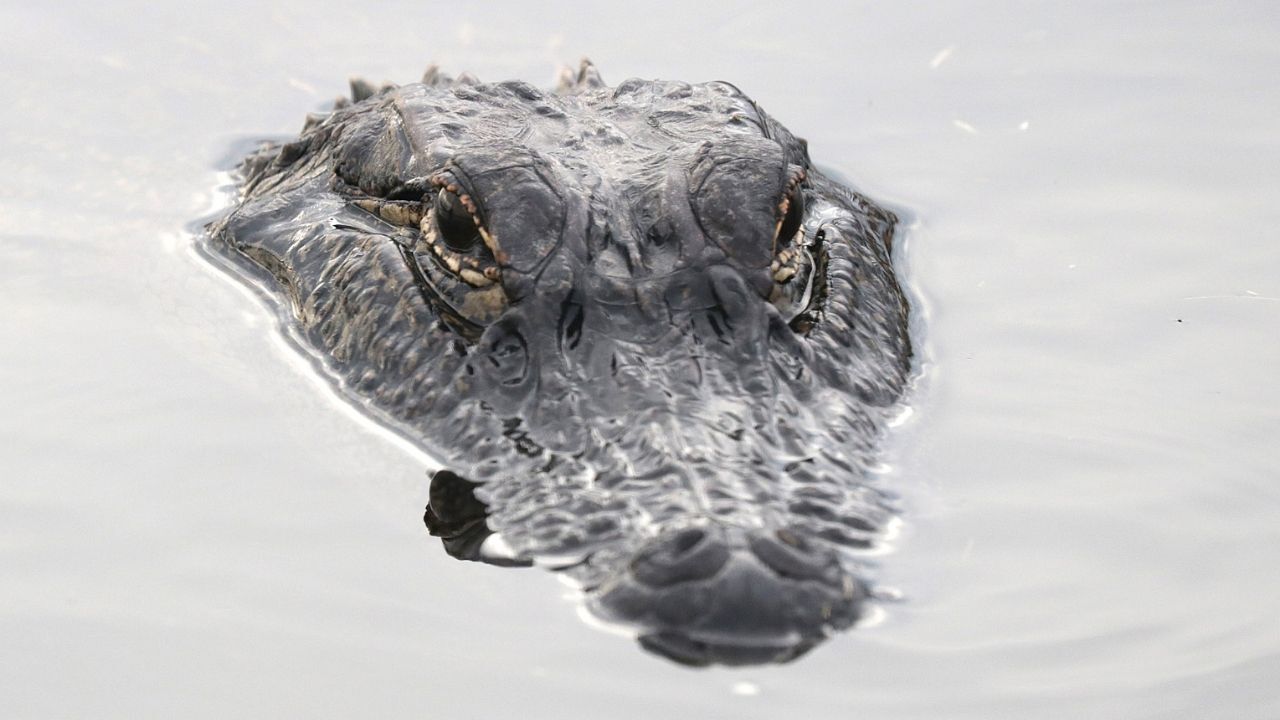 PORT, Fla. — The Sarasota County Sheriff’s Office said a man was bitten by an alligator early Tuesday morning after he mistook the animal for a dog. FWC said a trapper later removed a 7’1” alligator from the property.

Deputies were dispatched to the outside area of the Warm Mineral Springs Motel around 12:34 a.m.

The 49-year-old man told authorities he was walking around outside when he saw a dark figure moving along the bushes on the shell path. The man told deputies it looked like a dog with a long leash, so he didn’t move out of the way.

The alligator bit his right leg, “holding on, and pulling on his muscle/tissue,” the sheriff’s office said. The man said he tried to get away and felt the alligator rip a chunk off his leg.

The man was able to find a deputy who was already in the area for a separate call. The deputy called EMS who responded and took the man to Sarasota Memorial Hospital in Venice.

A sergeant with the sheriff’s office was able to catch the alligator, which was later taken from the scene by an alligator trapper.

FWC said the trapper removed a 7’1” alligator from the property, which is being transferred to Townsend Farms an alligator processor.

According to FWC, Florida has not had a deadly gator attack since 2019, though the data provided by FWC does not include recent incidents that are still under investigation.

Officials are still investigating the death of a 47-year-old man in Largo from a week ago in which an alligator is believed to have been involved.

Since FWC started tracking gator attacks in 1948, there have only been 26 deadly attacks in Florida. Over the last 10 years, the state has averaged eight unprovoked bites per year that are serious enough to require medical attention

According to FWC, the likelihood of being seriously injured during an unprovoked alligator incident in Florida is roughly one in 3.1 million.

If you encounter an alligator that is believed to pose a threat to people, pets or property, call the FWC’s Nuisance Alligator Hotline, toll‐free at 1‐866‐FWC‐GATOR (392‐4286). The FWC’s Statewide Nuisance Alligator Program (SNAP) uses contracted nuisance alligator trappers throughout the state to remove alligators 4 feet in length or greater that are believed to pose a threat.

Alligators are more active during their mating season, which lasts from April to June.

Sen. Mitt Romney Warns Of Dire Threats To A Blind Nation ‘In Denial’