President Biden has revived a pro-gun control talking point in the wake of the Uvalde mass school shooting that has been repeatedly debunked throughout the years.

Biden told reporters on Memorial Day that the Second Amendment didn’t allow for the ownership of cannons when it was adopted as part of the Bill of Rights in 1791. 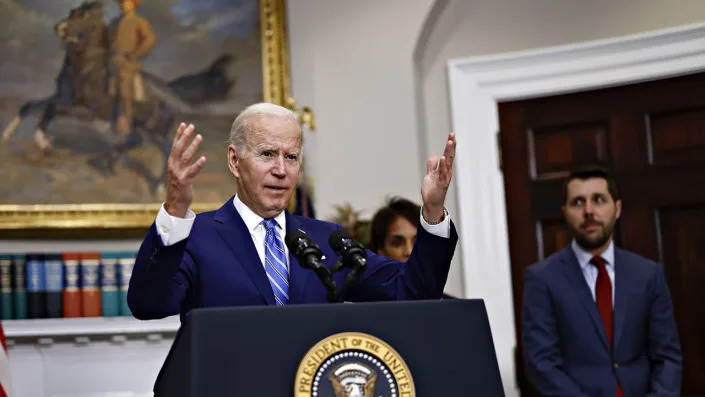 President Joe Biden speaks in the Roosevelt Room of the White House on May 4, 2022. Ting Shen/Bloomberg via Getty Images

Biden has repeated the claim at least five times during his presidency, despite it earning him “Four Pinocchios” from the Washington Post in 2021 and a “False” label from Politifact on three separate occasions dating back to May 2020.

Biden made the claim again just last week after the mass shooting at Robb Elementary School. 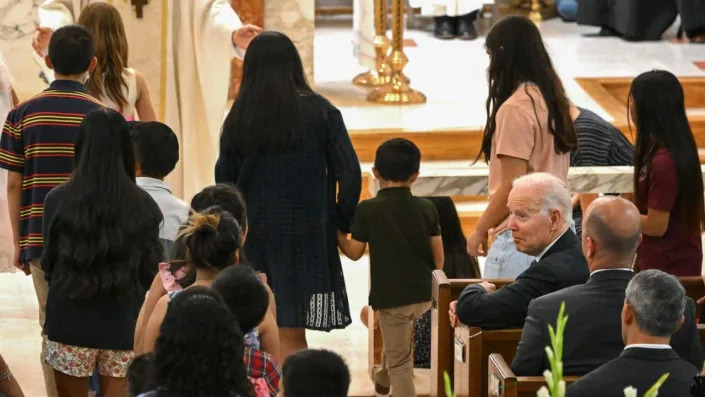 “The Second Amendment, from the day it was passed, limited the type of people who could own a gun and what type of weapon you could own,” he said in June 2021, White House transcripts show. “You couldn’t buy a cannon.”

The Second Amendment as it is written does not limit who can “keep and bear arms” or what kind of arms people can keep and bear.

Federal gun regulation didn’t come until 1934, decades after the Second Amendment was introduced, according to Politifact.

The Constitution does, however, give Congress the power to “grant Letters of Marque and Reprisal,” which were government licenses that allowed civilians to attack and detain vessels of countries at war with the U.S., The Washington Post pointed out in 2021.

“Individuals who were given these waivers and owned warships obviously also obtained cannons for use in battle,” The Post reported at the time.

The White House did not immediately respond to Fox News Digital’s request for comment.

Greatest generation WWII vet breaks down, says this isn’t ‘country we fought for’

Happy 4th of July from all of us at TNBD!