ZACHARY – A man was harassing a woman through phone calls and text messages in the moments before lighting her car on fire, fueling a fire that spread to her home overnight, fire fighters said.

The attack is likely another incident of domestic violence incidents that have skyrocketed in East Baton Rouge in 2021.  Domestic violence has also set deadly records in the parish this year: More than two dozen.

Luckily, no one was killed in the attack before Christmas in Zachary, although the situation was frightening. 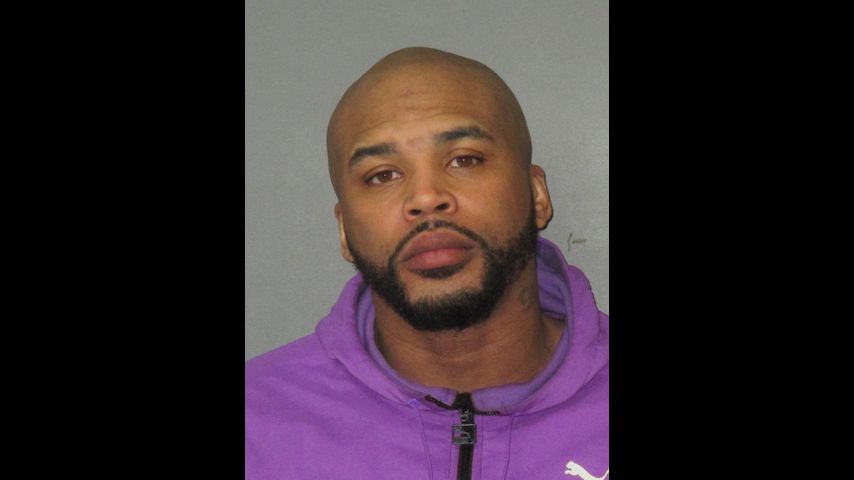 Neighbors living nearby caught the nightmare on camera. Neighbor Ray Kinith was in complete shock as he watched the house go in flames.

“This cannot be happening. This is absolutely unbelievable. I cannot believe this is going on right here,” Kinith said.

Another neighbor, Jack Stovall, whose home was damaged in the fire said it’s devastating to have something like this happen so close to Christmas.

“I’m very happy he is arrested but at the same time there’s still no justice for the people in that house, especially those kids,” Stovall said.

Investigators said the woman who lives at the home told them Duncan was texting and calling her from outside the home and when she did not go talk to him, a fire was discovered on her car parked under the carport.  The fire spread to the home.

The victim said she had violent encounters with Duncan previously, including in October when Duncan damaged her house.  The woman said after she and Duncan separated, he also hurt her.

The victim has three kids, who were home at the time of the fire. Everything in the home is a total loss, including Christmas presents.

To make a donation to the family, click here. 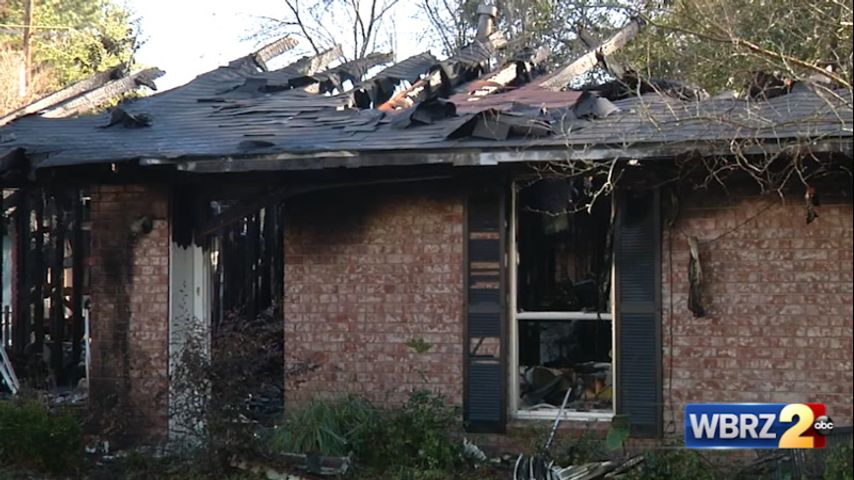 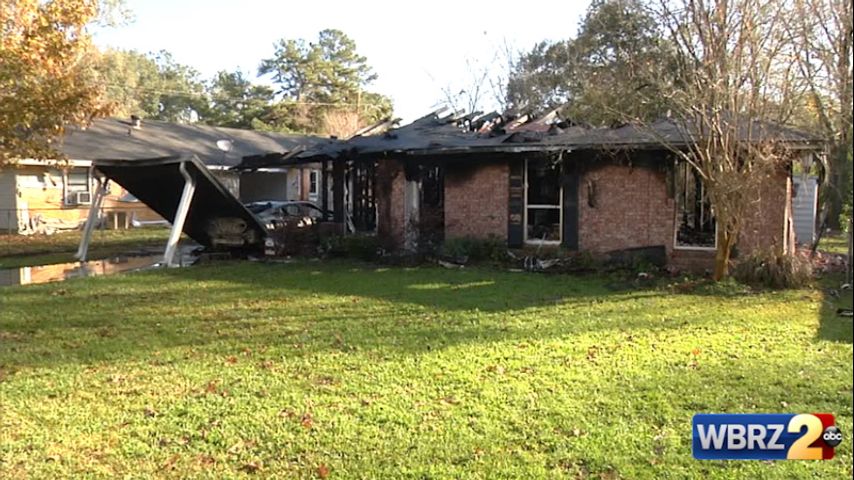 1 min ago I'm Going To Narnia

17 mins ago I'm Going To Narnia