An Indonesian woman who was facing a domestic violence charge due to alleged nagging was recently acquitted by a local court in West Java. 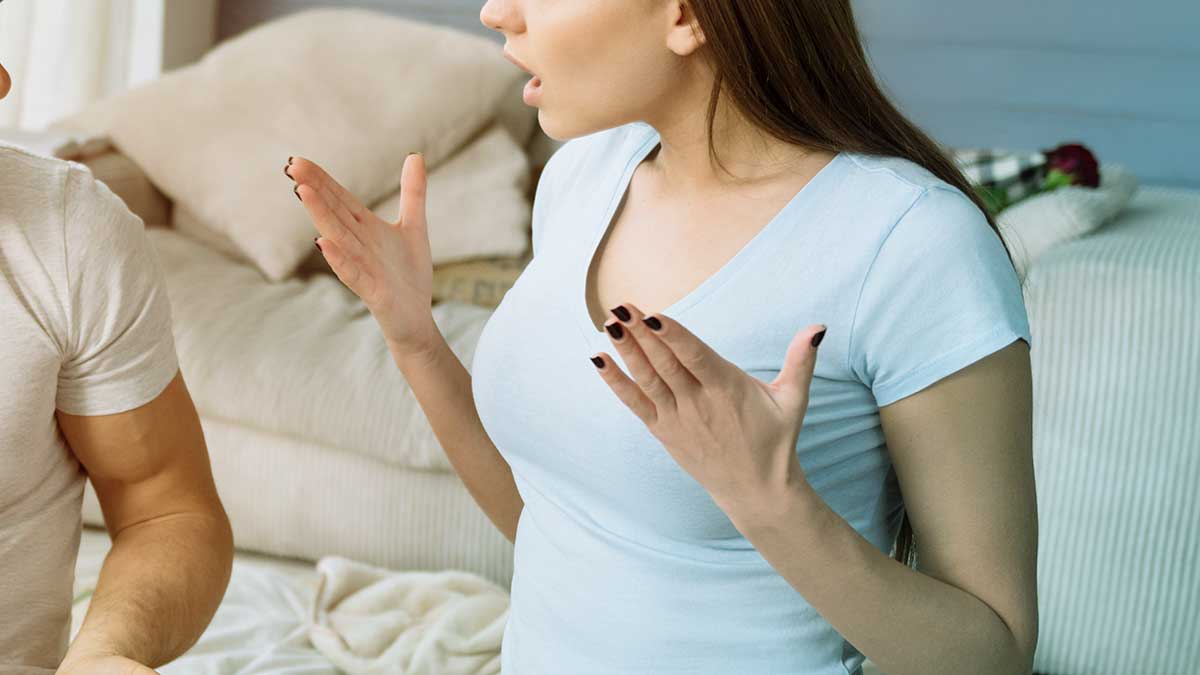 According to the National Commission on Violence Against Women (Komnas Perempuan), 78.7% of the 8,234 reported incidents of violence against women in 2020 were domestic violence cases, reported The Jakarta Post.

WATCH: ‘Get her under control’: ‘Karen’ attacks Black man at Hilton hotel after he was allegedly served first