This plus-size superstar was just 12 years old when she was discovered at a model and talent convention. She signed her first modeling contract with a local agency, then made the big move over to mega-agency Ford Models three years later. Since then, Ashley has done everything from editorial and runway modeling to TV commercials and movies. What really put the national spotlight on Ashley was when she became the first plus-size model ever to rock a bikini on the cover of the Sports Illustrated Swimsuit Edition in 2016. 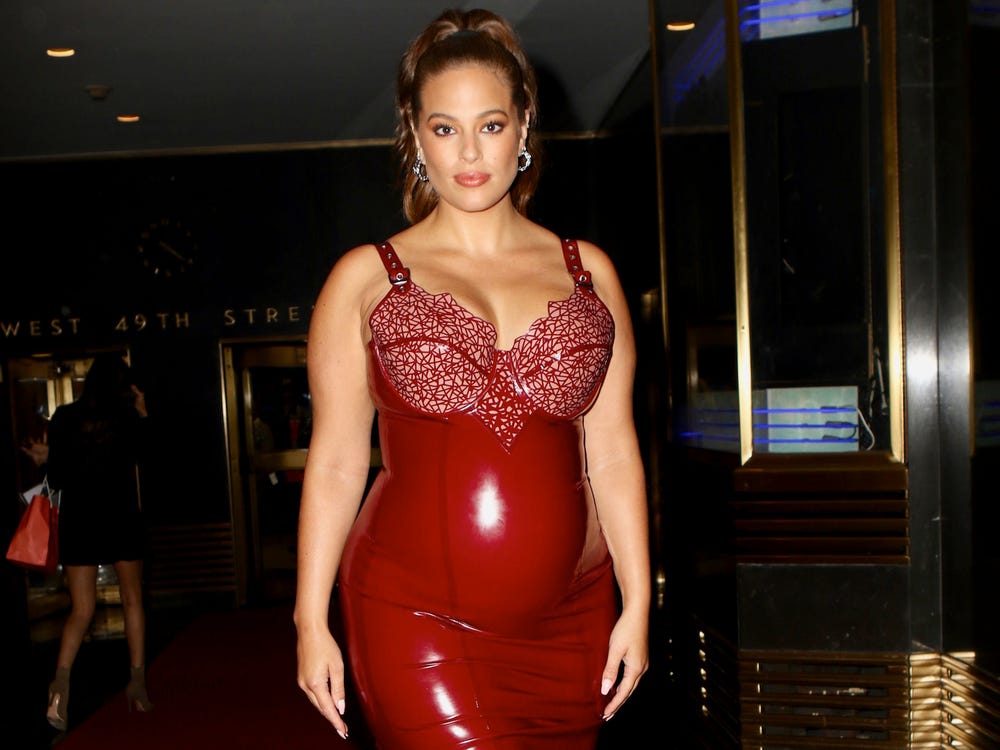 6.) Tess Holliday, also known as Tess Munster, first tried to break into the industry at the tender age of 15. After being told she was “too short and too big” to be a model, she set her dreams aside and started a family. After moving to Los Angeles at age 24, she uploaded some pictures to an online modeling site. A casting agent found her page, loved her look, and shortly after that, the Arts & Entertainment network asked her to be the face of their hit show, “Heavy.” Tess appeared in national advertisements and billboards and her modeling career took off from there. Tess has been named one of the top plus-size models in the world by Vogue Italia and became the largest plus-size model to be signed to a mainstream modeling agency, Milk Model Management.